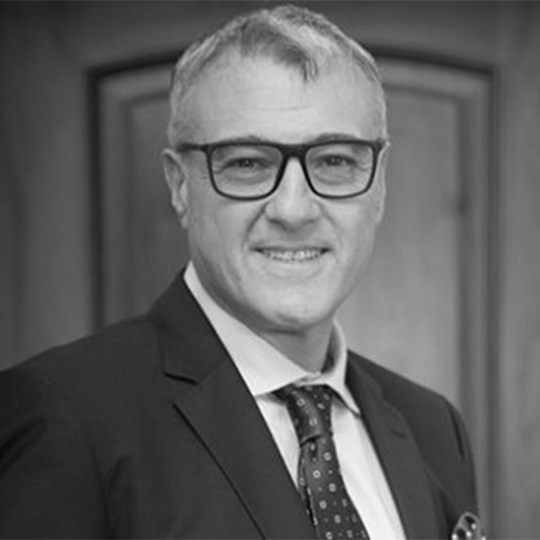 Roberto Musneci is co-founder of and a senior partner in Serban & Musneci Associates, a Romanian-based consultancy specializing in public affairs, public relations and reputation management. Before co-founding SMA, Roberto worked as a senior executive for pharmaceutical and healthcare multinationals in Eastern Europe.

Roberto created a corporate social responsibility (CSR) foundation which has received several awards for its work in healthcare, education and anti-discrimination. He sits on the boards of several companies which are listed on the London and Bucharest stock exchanges.