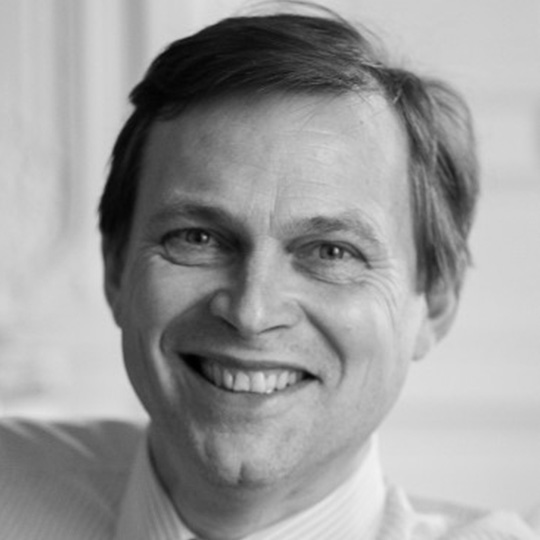 Philippe Manière is the chair and co-founder of Vae Solis Communications.

Philippe began his career in the press and was a journalist from 1984 to 2004. He was economic editor at Le Point and Europe1, editor-in-chief of Le Point et de Expansion and managing editor of the Expansion Letter. From 2004 to 2008 he was director of the Institut Montaigne, a pioneering independent think tank dedicated to public policy in France and Europe.

Knight of the Legion of Honour, Philippe served for eight years on France’s Economic Commission and was a member of several government education commissions.