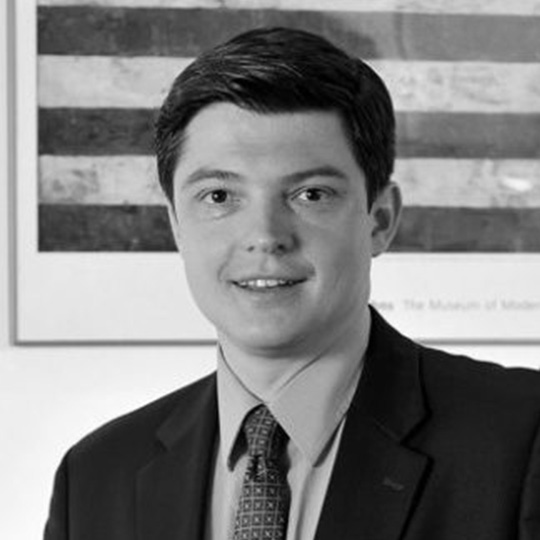 Alex Serban is one of the founding partners of Serban & Musneci Associates, an internationally affiliated public affairs and strategic communication consultancy based in Romania. He also freelances as an international journalist and is currently a regional director for the Atlantic Council – a leading Washington, DC-based public policy think tank.

Before co-founding SMA, Alex was an advisor to the Romanian prime minister during the country’s accession to NATO and played a leading role in developing and coordinating Romania’s strategy. He founded the Euro Atlantic Council of Romania (NATO House) and served as its president for 10 years. He also spent three years as vice president of the Atlantic Treaty Association – NATO’s NGO forum.

Alex sits on the board of the SMURD Foundation, is a founder and president of the Grigore Vasiliu Birlic Cultural Association and a member of the Institute des Etudes Politiques (Liechtenstein).

In 2002, Alex was decorated with Romania’s National Order for Merit for his activities related to NATO.